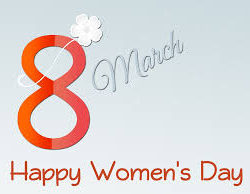 Special times in my life can be defined as those times when I first hear of an idea, an event, a person, who five minutes before, was unknown to me…and yet, I know immediately, that it won’t be the last time that this new knowing will be a part of my life forever. I first Read more about International Women’s Day- America’s Awakening[…] 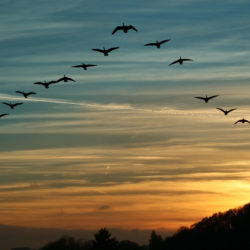 There are many letters, articles, books Facebook postings, blogs, tweets, filled with personal and professional sharings of having survived cancer. When I read them I am filled with hope for the authors, and for the subjects that have supplied their clinical information for a scientific study. The projected statistical information that things are looking good Read more about Are You Ever Really Free of Cancer?[…] 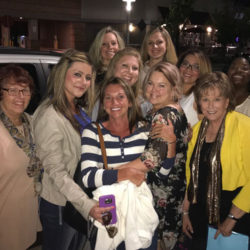 “You know when you have had a great nurse . . . you can feel it.” When did this happen? When did nursing become such a coveted profession with such extreme competition that even seeking admission to the too few available Baccalaureate positions, discourages many before they can even realize their dreams? Nurses Day is Read more about Nurses Day 2017 “Nursing Time” has Arrived! A Profession that is now a Victim of its Own Popularity[…] 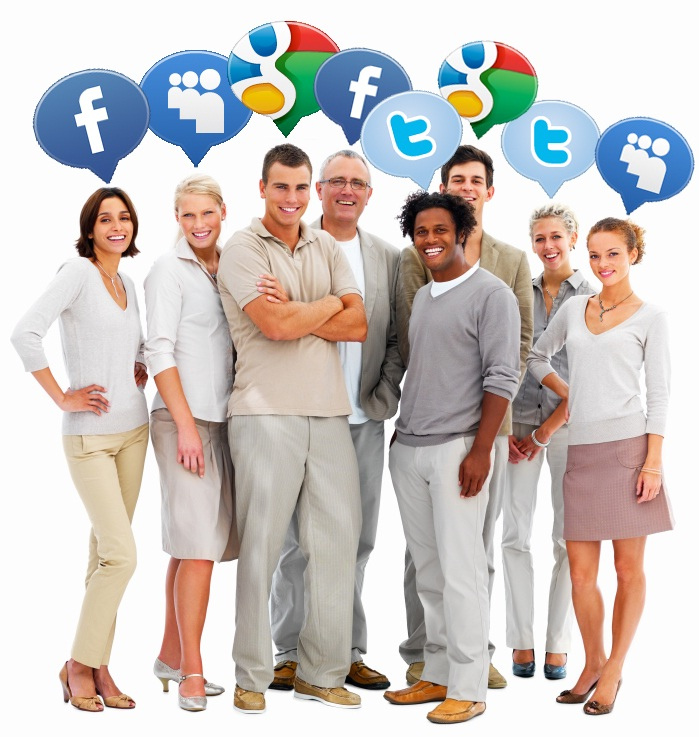 “At times I feel myself overtaken by an immense tenderness for those people around me who live in the same century”– Albert Camu My birth year says I am 100% Boomer. One of 77 million worldwide And I guess for many years I was. As a nurse for fifty years I have worked in so many Read more about Millennials? Don’t We All Really Want To Be One?[…]

Controversial shootings. Angry, vengeful, solution seeking counteractions put into place by individuals that fervently believe that the actions they carry out will right some wrong. The specifics, discovering the real facts that ignited the Dallas, Falcon Heights and Baton Rouge deaths begs most of us to want to know the truth. For those involved and Read more about The Paradox of Caring: When the Truth Doesn’t Matter[…] 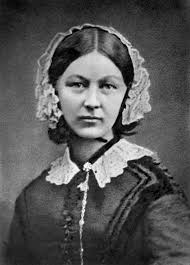 We are all guardians to the professions that we have educated ourselves to go forth and deliver. Many years of working as a nurse, then entrepreneur, film producer and author would pass before I again would think of Florence Nightingale. About 40 years. What was it about this early heroine that had meaning to me Read more about Why is Florence Nightingale Important Today?[…] 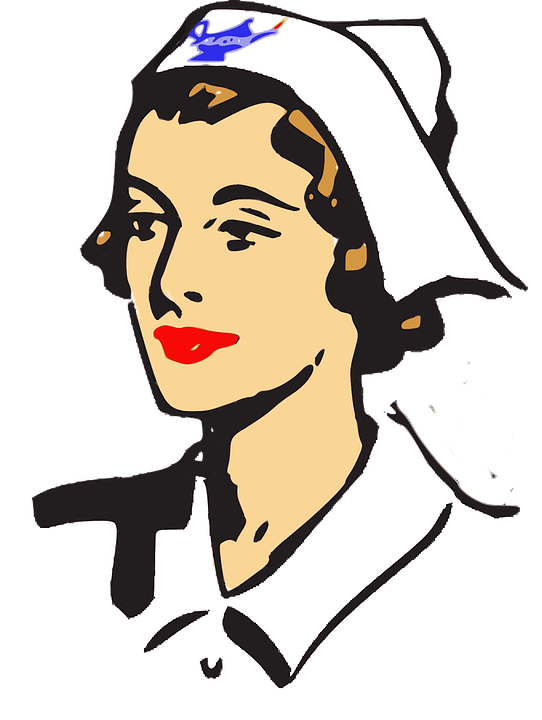 July 1st is the day that people often joke about not getting sick on this day. Why? Because this is when all newly graduated physicians take to the floors for the first time. It is not only a big day for new “MD’s” but for every physician in training. They all bump up to the Read more about Ten Tips From “Old” Nurses to” New” Doctors[…] 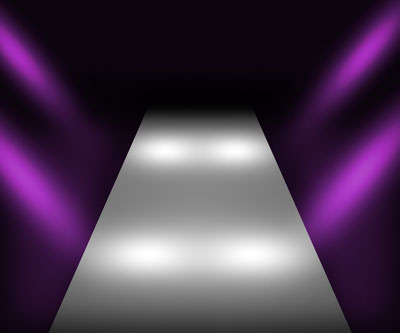 There has always been a need for clothing by persons who unexpectedly find themselves as patients in emergency rooms. When most of us get dressed in the morning, there is rarely a thought that we might not be returning home wearing something that doesn’t really fit and isn’t an article of clothing that we would Read more about Emergency Room Nurses Bridge the Clothing Gap From Runway to No Way[…]

Two minutes and three seconds. The talent portion of the Miss America pageant over the last two decades has produced predominately singers, dancers and musical instrument performances. Have you been impressed? Were you wowed? Did you feel like you knew or “felt in a powerful way,” who the young and beautiful women were who were Read more about Two Minutes and Three Seconds[…]